How to Catch Squirrels with Peanut Butter 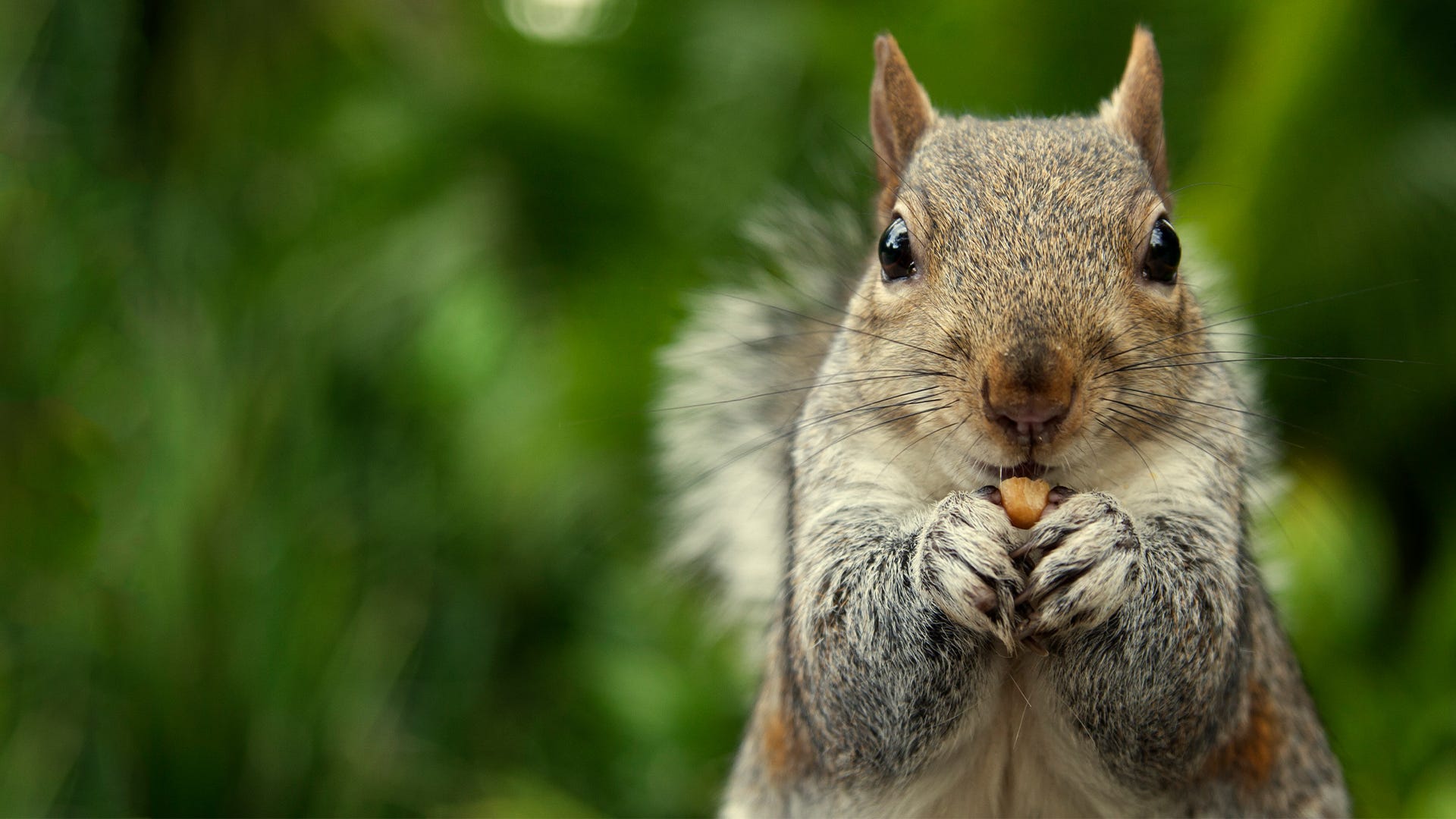 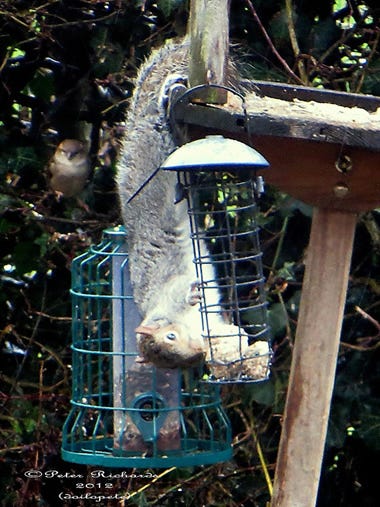 I put up a bird feeder this past winter and was delighted, not just by the birds that fed at the feeder, but at what I dubbed the" ground crew" - birds such as juncos and Bewick's wrens that ate the seeds on the ground. Then the squirrels invaded and the ground crew flew away. We've always had squirrels, but once the feeder came up, the squirrels really became obnoxious. Not only that, for the last couple years, it's been a fight between the squirrels and us over who would get the most fruit from our fruit trees. I realized I had to learn how to catch a squirrel—and quickly!

I Learned How to Catch a Squirrel with Havahart®’s Help

I finally had it and bought a Havahart® trap. I thought I'd have to trap three squirrels - that's as many as I'd seen in the garden. At first, I was having zero luck: the squirrels were able to get in the cage, take the bait and run. I called the company and asked for advice. I was told how to set the trap so that it would be on a "hair-trigger," and also got some tips on how to keep the squirrels in the cage long enough to trip the plate. My first successful attempt, I admit, was clumsy: I put some peanuts on the plate and anchored a piece of bread under a bottom wire beyond the plate. The next time I tried this, it didn't work. So far, humans: 1, squirrels: 1.

Fast forward: after much thought, I devised a different lure, which has worked 100% of the time. The first time I set it out, I hadn't even set the trap to hair-trigger closure: I went in the house to do something else and when I came out, there was a squirrel in the cage. My trick? I take some peanut butter and smear it on a small piece of a broken terra cotta pot – it turns out that squirrels really do like peanut butter. I then place several peanuts on the peanut butter, which acts like glue. I set the bait inside the cage, beyond the trip plate, and I put the cage close to where the squirrels root around. I put a peanut or two just at the front of the cage to lure the squirrel in, although I don't know if this is really necessary. Next, I set the trap so that it will close as soon as the plate is pressed, even just a little. The woman at the company explained how to do this; call the company if you need help with how to catch squirrels.

Knowing How to Catch Squirrels Put the Score in Our Favor!

Anyway, that was it. After we released the third squirrel, we came home to find a fourth, which we trapped and released the same day. I trapped another one today. I now knew how to catch a squirrel like an expert! When I got home this afternoon, guess what I saw? Another squirrel, which will be trapped and released tomorrow. I think several of these squirrels are offspring of at least one of the adult squirrels in our garden. My husband joked that squirrels are the only species that gives birth to adults. Anyway, I promised him I would retire the cage after I trap the twentieth squirrel. I'm hoping before that time comes, our garden is squirrel-free, or at least, free of resident squirrels. At that point, anyway, I know the score will be Humans: 20, squirrels, 0. I also know that squirrels do like peanut butter!