What is Animal Welfare & Why is it Important 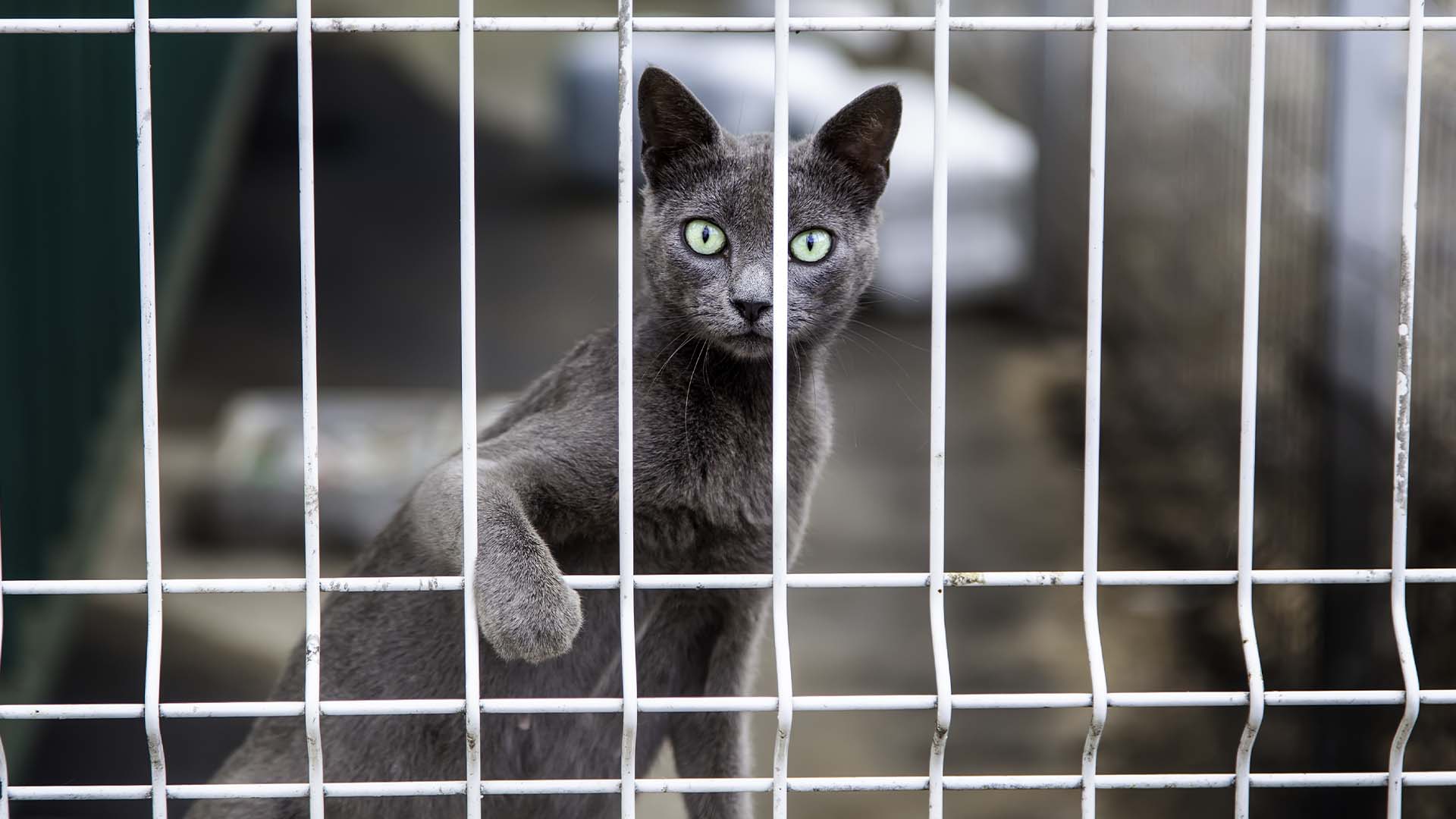 At its foundation, animal welfare is the physical and mental state of an animal and the treatment that the animal receives. However, this complex topic has multiple views focusing on the different issues related to animal pain and suffering, the physical and emotional health of animals, and the ability of animals to engage in their normal, species-typical behavior in the environment they are in.

An animal in a good state of welfare, according to the American Veterinary Medical Association (AVMA), is when the animal is “healthy, comfortable, well-nourished, safe, able to express innate behavior, and is not suffering from unpleasant states such as pain, fear, and distress.”

The following things are included in the human responsibility to ensure animal welfare when dealing with domesticated animals:

Animal welfare is a human responsibility that is – and will continue – to be important as animals play a vital role in the world around us, balance the ecosystem, and continue to suffer under human implications.

In America, the government has implemented laws that protect and provide animal welfare. The Animal Welfare Act and Animal Welfare Regulation require the minimum standards of care and treatment be provided for certain animals that are bred for commercial sale, used in research, transported commercially, or exhibited to the public. This law mainly involves animals that are being kept in zoos or used in labs, as well as puppy mills.

Other laws that are implemented to promote animal welfare in America are:

And most recently, the PACT (Preventing Animal Cruelty and Torture) Act was signed into law in 2019. This act specifically makes extreme forms of animal cruelty in or affecting commerce or within the US a federal crime. This is a big deal because it means those who perform these acts towards animals can be charged with a crime.

There are a variety of other laws that apply to certain states and cities for animals and their welfare. Local laws are just as impactful as federal laws in making a change. 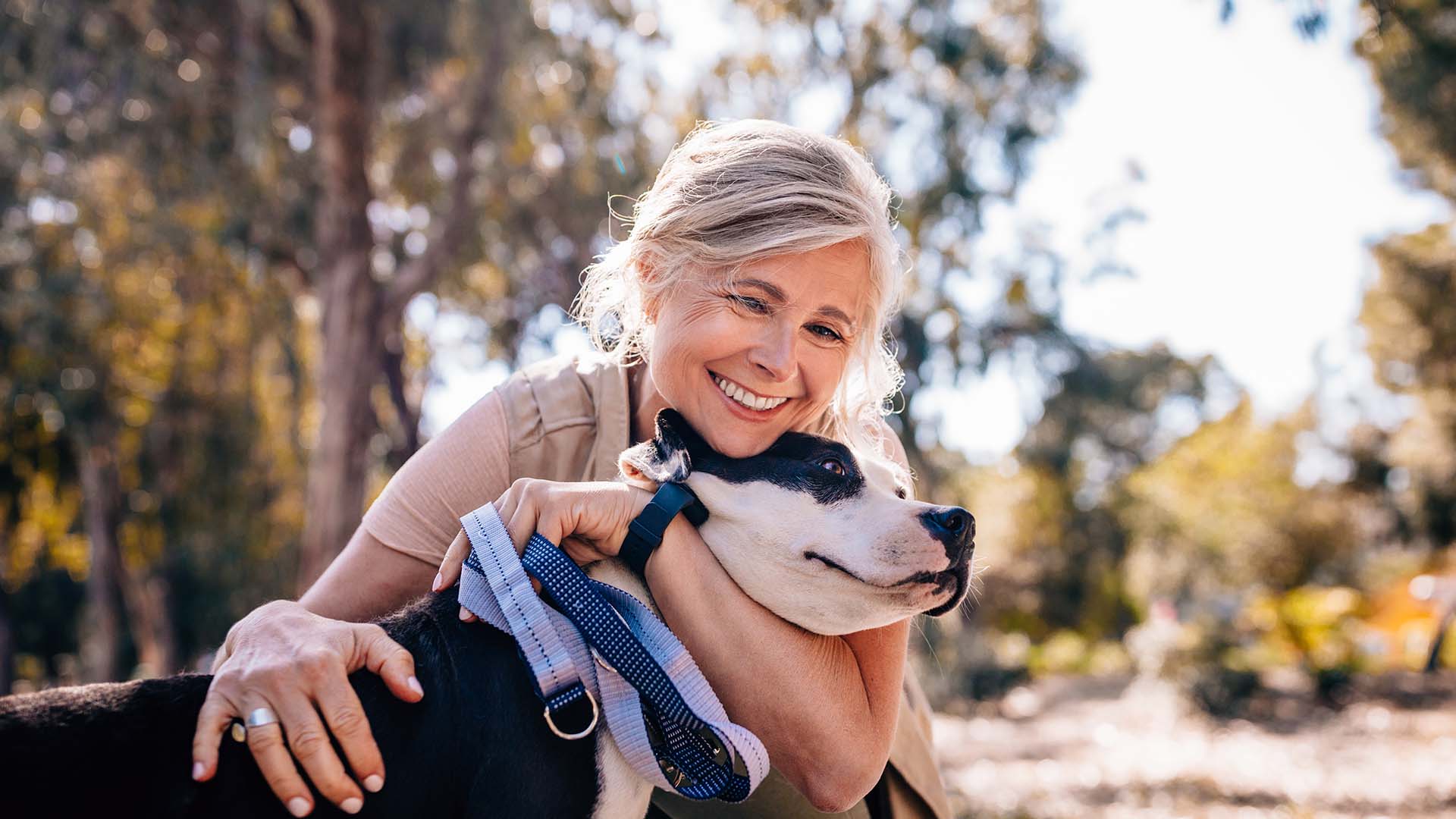 It’s not hard to treat animals humanely and with respect. Even if you don’t have pets, there are still ways that you can contribute to animals and animal welfare in your local community – including by participating in your local TNR programs with the help of humane Havahart® traps. Check out our Facebook Page to become a part of the Havahart Community, which advocates for animal welfare. Plus, sign up for our E-Newsletter to stay up to date with the latest information about products, news, and other exclusive information.