How to Release Animals Without Scaring or Hurting Them 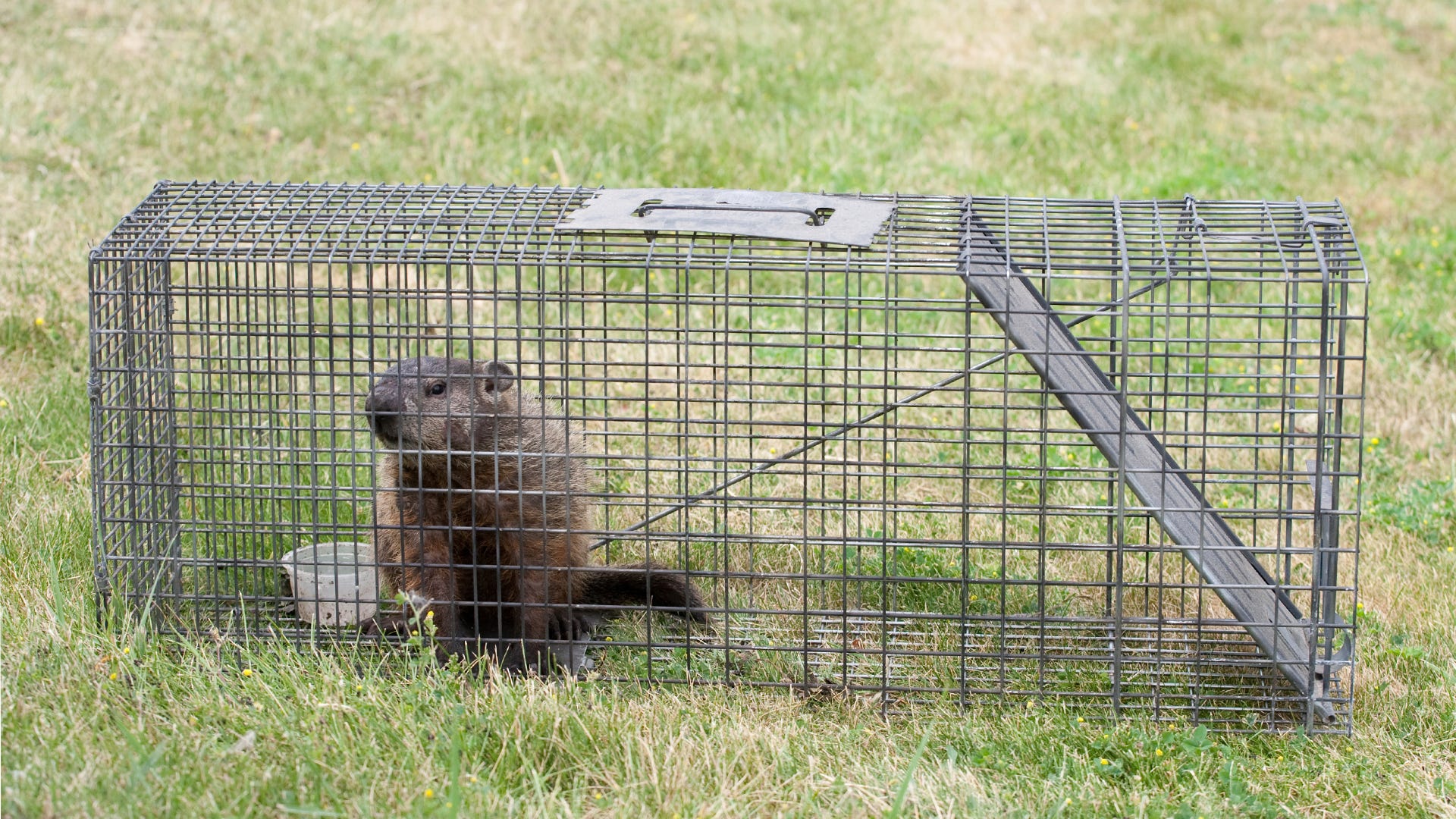 Your hard work has finally paid off! You successfully placed and baited your trap, and now you have captured the animal that caused so much trouble on your property. Now what? Keep in mind that this is a foreign experience for both you - unless you’re an experienced trapper - and the animal. Compared to a squirrel or raccoon, humans are massive creatures they usually avoid. After being trapped, they are in close contact with us and are (usually) significantly more scared of us than we are of them. Read on to learn about our tips to releasing animals while keeping them unharmed and as calm as possible.

Before you trap an animal, be sure to check local laws indicating which animals are lawful to capture and any laws concerning their release. Some animals are protected depending on the region you live in, and there are many laws stating how far away you can release an animal and where you can release them safely. Most wildlife or game commissions will have this information readily available on their websites or be available for calls. Always ensure the animal is released to an area where they and the people nearby will be safe.

Becoming trapped in a cage is not a natural occurrence for a wild animal and, as a result, the animal may become very anxious or agitated. Approach an animal in a confident but easy-going manner. Walk (never run) towards the trap where the animal can clearly see you. This will help the animal realize you are not stalking them as prey.

Animals are also instinctually prone to recognize potentially high-stress situations and will respond with a fight or flight reaction when scared or defending themselves or territory. By remaining calm, you can convey as best you can that you mean the animal no harm.

Do Not Sneak Up on the Animal

Predators typically attack prey from above or from behind to surprise an animal and with as little noise as possible. Make sure your trap is positioned in a way that you do not have to grab the cage unexpectedly from above or only have access from one direction. Walking normally or slowly towards the cage will allow the animal to use more senses, such as sight and smell, and have more time to determine whether or not they need to defend themselves.

Do not walk in a straight line towards the trap. While you are probably excited to see that you have caught an animal, this is not the best strategy. Animals pass each other all the time in the wild, but predators are more likely to approach their prey straight on for a more efficient kill.

Do Not Make Sudden Movements or Loud Noises

Animals use as many senses as possible when determining whether or not they are safe. Sight and smell are usually the most significant indicators they use. If you stomp your feet, yell loudly, and flap your arms all over the place, an animal will most likely see you as a threat and will react accordingly. Instead, approach a trapped animal with compassion. The calmer you make your body language, the more at ease the animal should be.

Cover the Cage For Transport

Using a spare towel or blanket to cover a trap can help calm the animal down. The coverings tend to muffle loud noises and the inability to see their new and potentially stressful journey can help an animal stay calm. If the animals will be traveling a longer distance or will be inside of a car make sure to keep the covering on their trap since so many foreign places can be stressful for a trapped animal.

Release in a Designated Area 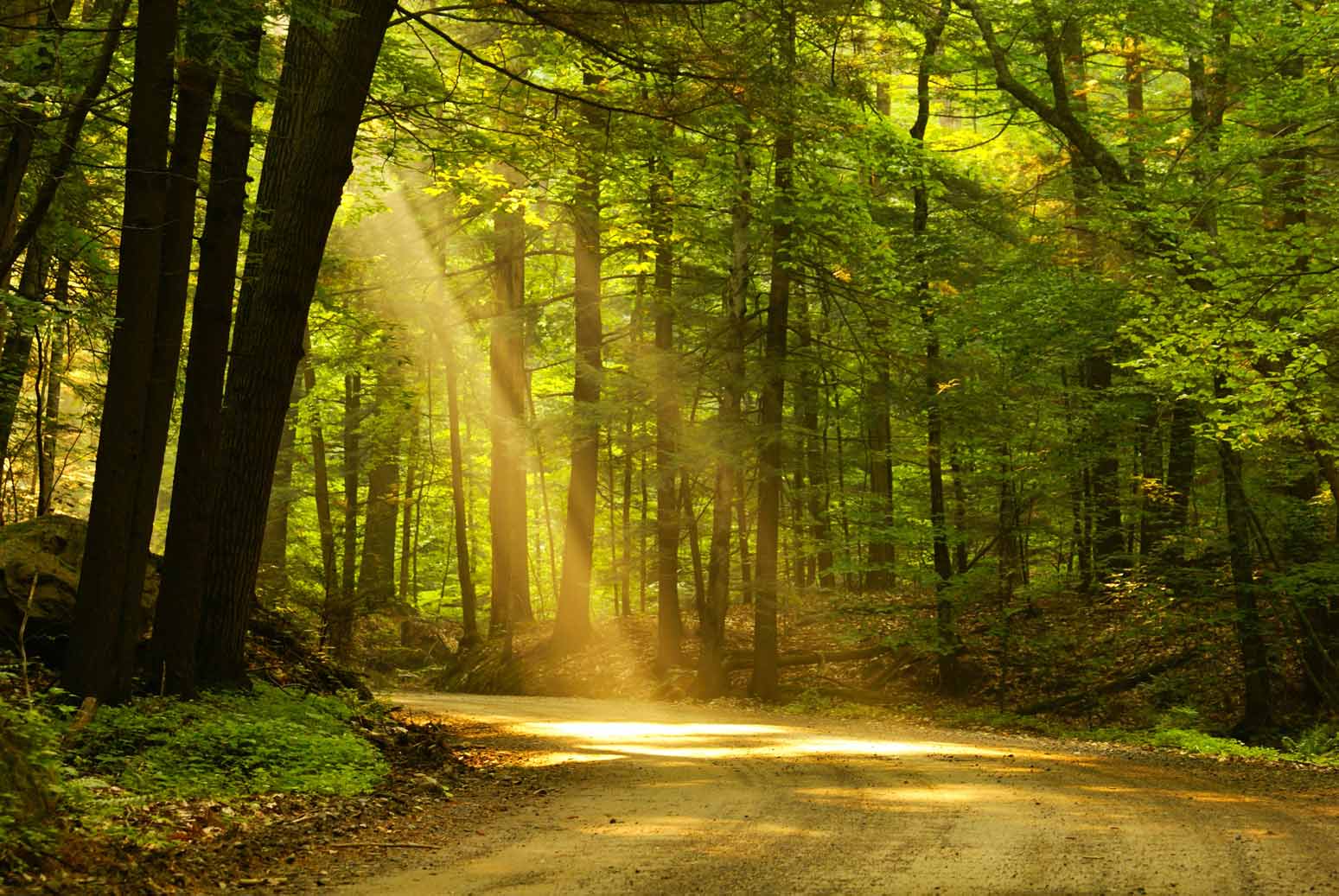 Once you have checked local laws and learned how to correctly release the animal, it is time to set the animal free. Find a space in the designated area that is free from loud noises and any people or pets. Walk calmly to the spot where you wish to release the animal and remove the covering slowly. Let the animal adjust for a few minutes before opening the trap. Once the trap is open, move several feet away to give the animal some space, and so it can feel less threatened. Once the animal leaves the trap, it’s time to pack up and go home! Don’t forget to clean your trap after each use.

Nervous About Releasing the Animal Up Close?

You aren’t alone. Many people are nervous to get too close to an animal when releasing them for a wide variety of reasons. Havahart is a leading expert in humane animal trapping since 1940 and offers safe-release traps that allow you to set a timer, walk a safe distance away, and the trap will open itself. Which types of traps are your favorite? Visit us on our Facebook page to share your stories or ask any questions you may have. If you would like more information about trapping an animal, visit our learning center.