The store will not work correctly in the case when cookies are disabled.
Account
Shop Bird Solutions » view Full Pest Library » 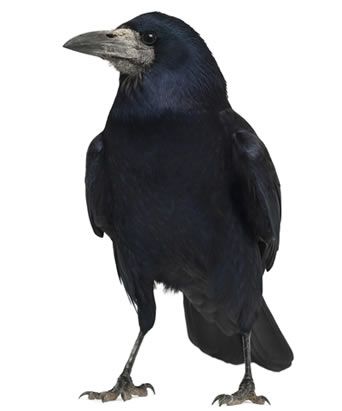 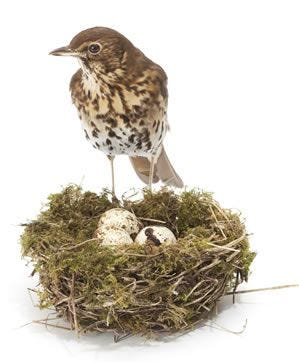 Birds are some of the only creatures found on every continent of the world. With thousands of different species in existence, birds occupy a wide range of terrestrial environments. Many bird species often migrate from one habitat to another as seasons change. following climates ideal for breeding and gathering food.

A common thread among bird species is their usage of nests for shelter, protection from predators and raising young. Birds build their nests in secured areas like trees, tall grass and small nooks found in manmade structures.

A bird's diet varies with its species. For example, hummingbirds survive mostly on flower nectar, while heron feed on fish. While different birds may be omnivores, carnivores or herbivores, they all require a balance of proteins, carbohydrates, fats, vitamins and minerals - much like humans.

Some birds can cause serious crop or property damage and are nuisances to home and land owners. While there are many different species that may cause damage, some of the most common nuisance birds in North America include:

Bird damage often occurs as a result of their feeding, nesting and congregating habits.

Birds carry several diseases and disease-causing parasites that may be directly or indirectly transmissible to humans. Typically these diseases are transmitted via contact with bird feces.

Common diseases that birds carry include: