The store will not work correctly in the case when cookies are disabled.
Account
Shop Weasel Solutions » view Full Pest Library » 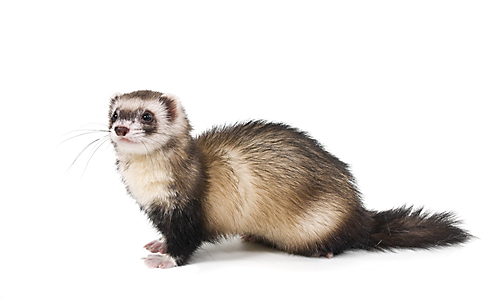 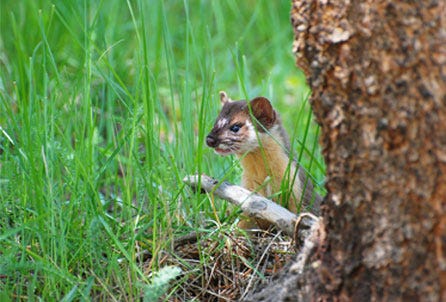 Weasels live in a variety of habitats, such as open fields, woodlands, thickets, roadsides and farmlands. They typically thrive in environments abundant with small prey (like small rodents) and with an available source of water. Most weasels live in either abandoned burrows, or nests under trees or rockpiles.

Weasels are carnivores that mainly prey on small vertibrates. They are adept hunters that eat around 40% of their body weight each day. Rodents make up a large part of their diets, although they are known to be opportunistic predators that will feed on whatever’s available to them.

While many homeowners benefit from the presence of weasels as they often control rodent populations, weasels can be a nuisance when they gain access to poultry houses and prey on fowl or pets.

Signs of weasels and their damage include: