The store will not work correctly in the case when cookies are disabled.
Account
Shop Vole Solutions » view Full Pest Library » 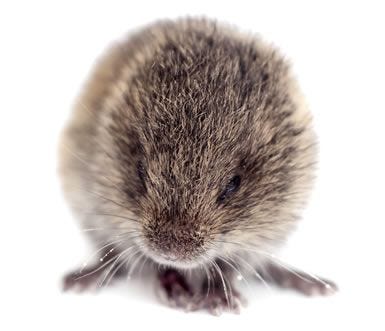 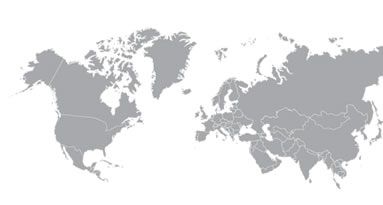 Voles are rodents of the Northern Hemisphere, inhabiting North America, Europe and Asia. There are 124 species, 23 of which are native to the United States.

One vole's home range is usually no larger than 1/4 acre. Depending on their species, voles thrive in a range of different habitats, all of which have dense ground cover. As semifossorial rodents, voles commonly spend much of their time underground in complex burrow systems as part of a colony. Here they nest, seek protection and feed on vegetation from under the earth's surface.

Primarily herbivorous, voles commonly feed on grass, as well as the seeds, roots, stems and leaves of plants. On rare occasions voles will eat insects and snails, but they certainly have a strong preference for vegetation.

Because voles spend most of their time under cover or underground, their presence is not always evident until major damage occurs. It's important to understand the signs of voles so that you can choose and implement the proper control method right away.

Common signs of damage include: 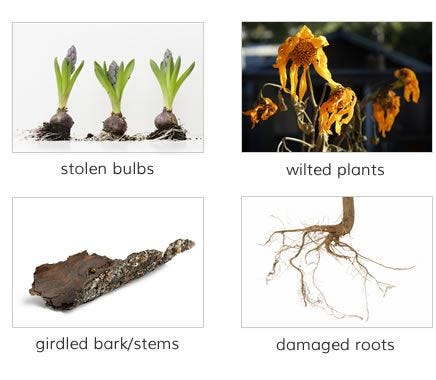