The store will not work correctly in the case when cookies are disabled.
Account
Shop Rat Solutions » view Full Pest Library » 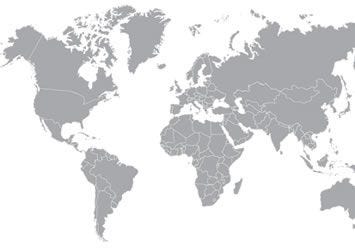 Thanks to their adaptability and propensity to live in conjunction with humans, rats are widespread across the globe. The Norway rat in particular is very populous, inhabiting nearly all corners of the earth except for Arctic and Antarctic regions. 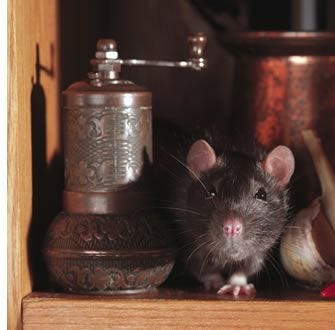 Rats thrive in most environments where food and shelter are available. Norway rats can be found nesting in and around homes, warehouses, office buildings, barns, cellars, sewers, garbage dumps, and other areas that provide ample food. For shelter, they will construct nests at or below ground level.

Roof rats are generally found further from the ground in trees, cliffs, attics, upper levels of warehouses, wall cavities and roofs. Although they will occasionally live at ground level, they prefer to nest in more aerial locations.

Rats are omnivores and will eat almost anything. They are often found feeding on garbage and other human scraps, however each species has its own dietary preferences.

Norway rats prefer a well-rounded diet of fresh foods, such as:

Roof rats have a more vegetarian diet, favoring foods like:

Rat damage can resemble mouse damage in many ways, but it's important to understand the difference - especially when controlling an infestation. Generally rat damage tends to be larger than that of a mouse - e.g. larger bite marks, larger droppings, larger grease marks. 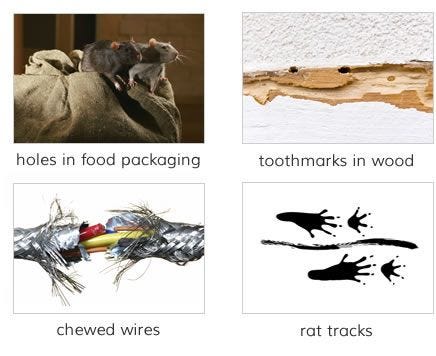 Common signs of rats include:

Rats are vehicles for many diseases to which humans and pets are susceptible, which is one reason why controlling the rodent population in and around your home is so important. Some diseases rats can transmit to humans include:

Diseases transmitted by the common house mouse include:

There are many ways humans or pets can contract the above diseases from rats, including rat bites/scratches, ingesting contaminated food or water, inhaling contaminated dust, direct contact with an infected rat, and bites from infected fleas, ticks or mites.