The store will not work correctly in the case when cookies are disabled.
Account
Shop Mink Solutions » view Full Pest Library » 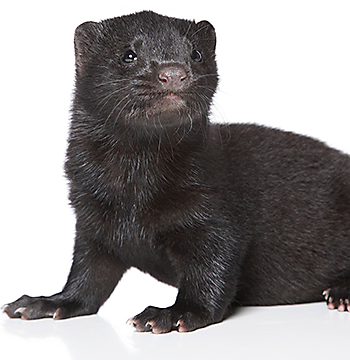 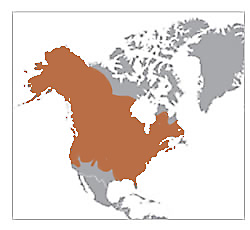 American Minks live across most of North America in a wide band that stretches from coast to coast. In the north, minks thrive throughout most of Canada, except for some Arctic Circle Islands. In the south, their range ends above the Desert Southwest region.

The American Mink also has been introduced to habitats across the world in an effort to increase production of fur. Many of those minks escaped into the wild and established themselves into a full-fledged breeding population. As a result, you can now find them in Europe, Russia, Iceland, the British Isles and the Patagonia region of South America. 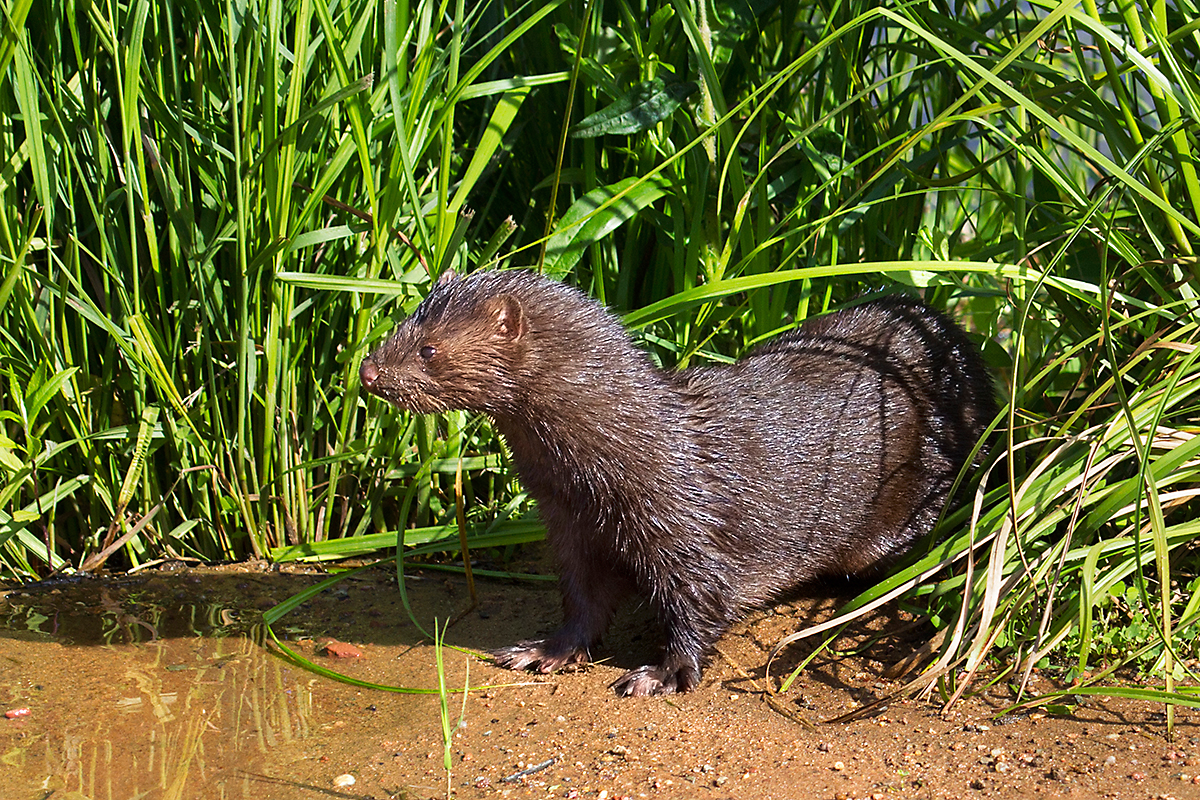 Minks are territorial predators and prefer to stake out a riverside or creekside den in the spring and summer where they can hunt aquatic animals. In the winter, they move inland to hunt other prey. A mink's selection of a den may also be influenced by human activity. They will often relocate closer to poultry farms or manmade ponds where they can regularly harvest a meal. Minks rarely use the same den for long.

Minks prefer habitats with dense vegetation, which gives them plenty of cover as they go about their regular activities. Because of this preference, you'll often find minks residing in forested areas, marshes and other locations that offer similar shelter. 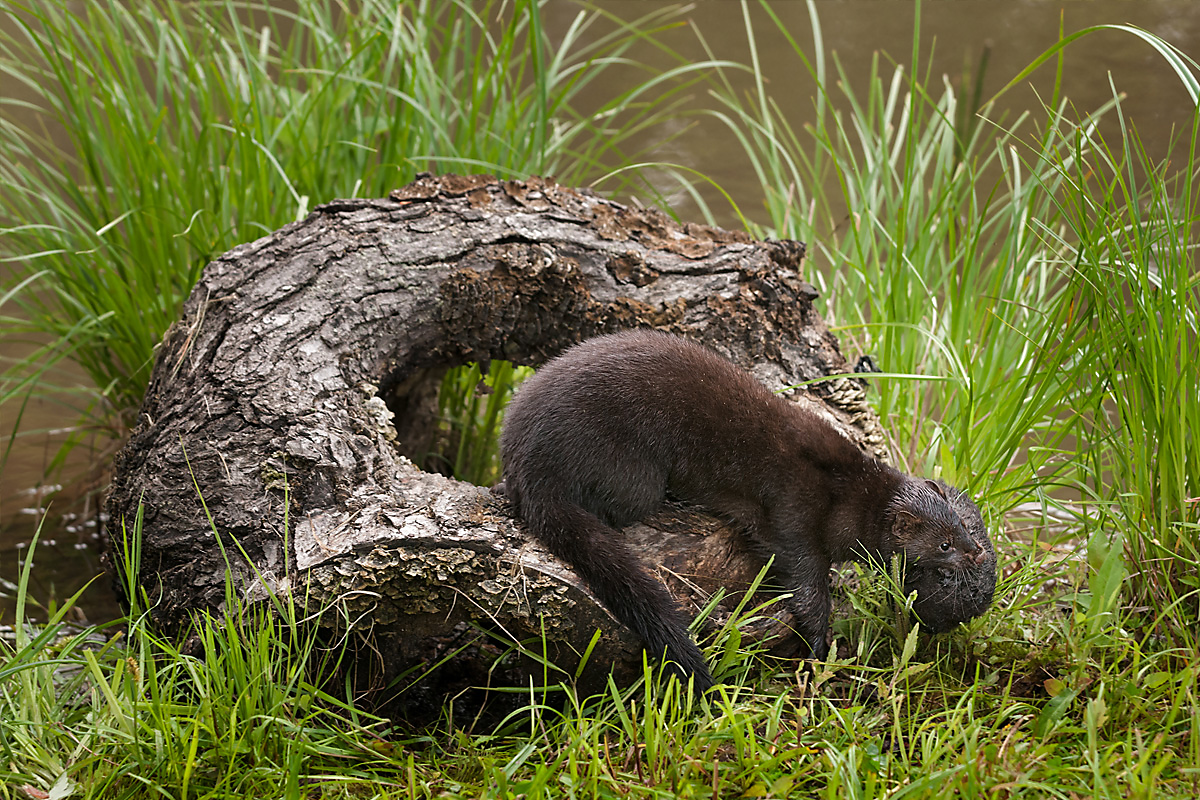 Minks are active year round, so they can be a pest for property owners regardless of the season. These opportunistic hunters are typically solitary creatures, except during mating season, which takes place from February to April. At this time, expecting mothers prepare a nest inside their den lined with fur, feathers and dry vegetation.

American Minks birth a single litter in late spring or early summer, consisting of two to ten young. Mink young, also known as kits, are born completely naked and blind, so they remain in the nest until they are weaned. About 8 weeks after their birth, mink kits learn to hunt. The fall after they are born, the young minks will set out to find their own territories.

On average, wild minks live about 3-4 years, while captive minks can live as long as 10 years. Female minks are mature by the time they are 1 year old. However, male minks often take a bit longer, reaching maturity at approximately 18 months old.

Minks are carnivorous mammals that stick to a diet consisting of fresh kills. They regularly hunt prey bigger than themselves. As a result, they can be a bothersome pest for homeowners, livestock owners and property managers. Minks have proven to be especially costly and problematic for poultry ranchers as well as homeowners with ornamental ponds filled with koi and other fish.

Adept hunters, minks kill their large prey by biting them in the neck. They often bring the extra food back to their den for a later meal.

Some of a mink's favorite foods include: 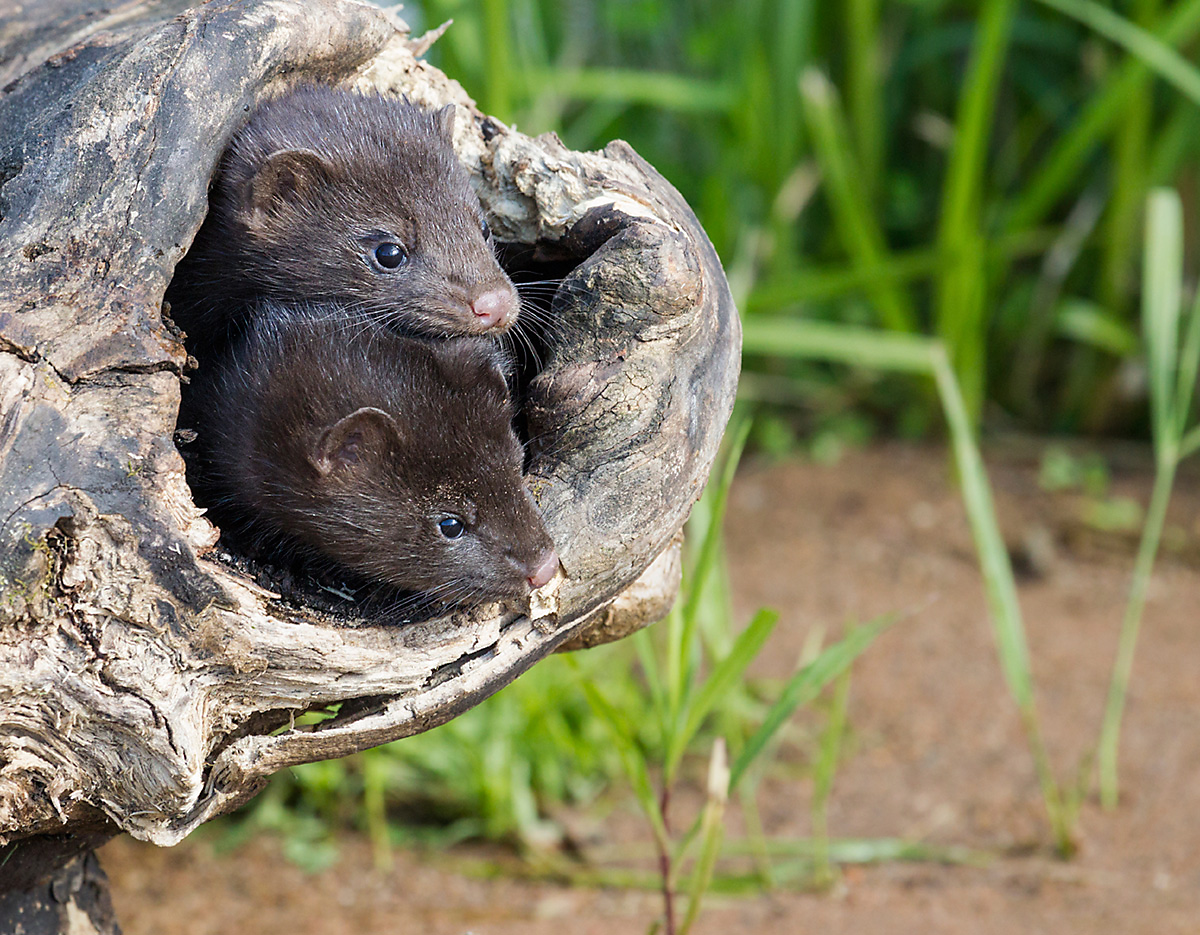 Minks do relatively little property damage to the areas where they hunt, since they often reuse dens abandoned by other animals. Instead, it’s their hunting skill that causes the most frustration for humans. For example, they are known to empty koi ponds of all their fish over the course of a few nights. They also will regularly visit poultry farms for easy meals.

Some ways you can identify the presence of minks are: 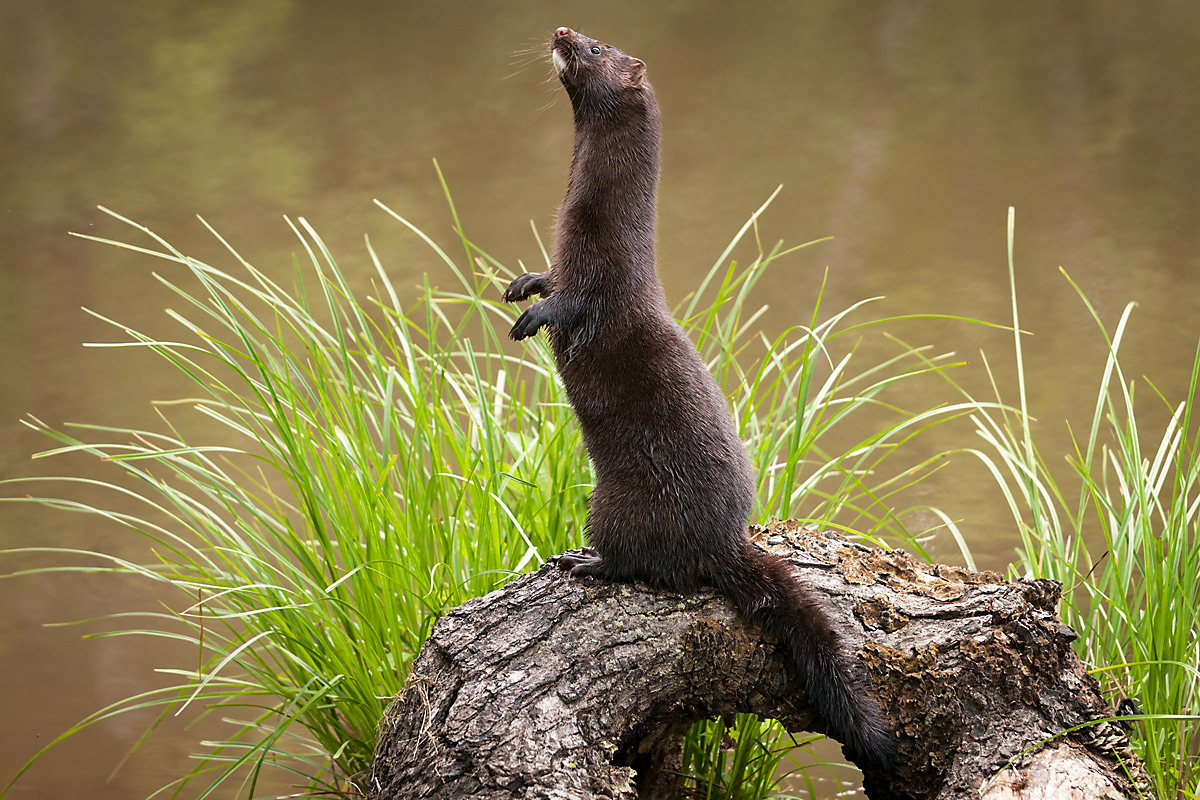 American Minks are known carriers of fleas and ticks. They are also occasionally afflicted with a variety of diseases and viruses including: