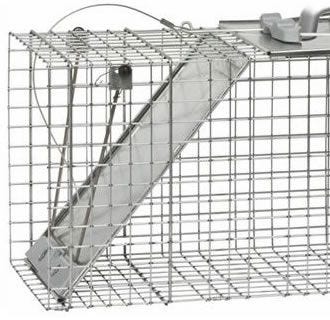 The best live muskrat trap is one that is at least 30-40 inches in length. Muskrat traps often come in 1 or 2-door models. Each type is equally as effective as the other but has its own unique advantages: 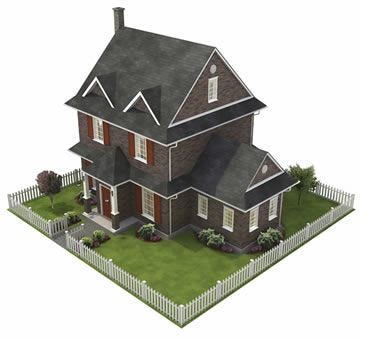 Position your trap in one of two ways: 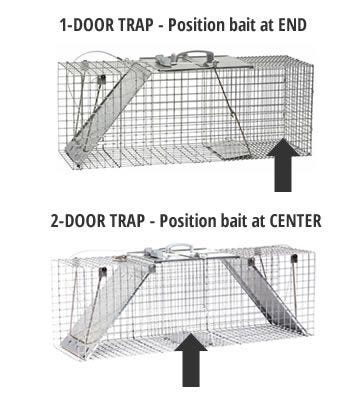 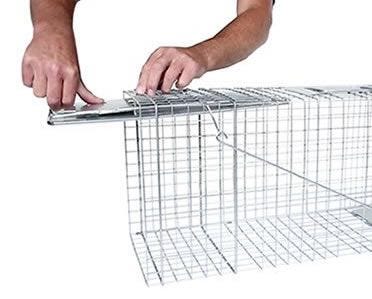 With the trap door facing the direction from which the muskrats will be traveling, carefully set your trap according to the manufacturer's instructions. For simple 1-step setup, try an Easy Set® trap.

TIP: It's critical that nothing is in the way of the trigger and close mechanism - make sure there is no debris underneath the trigger pan after it's set. 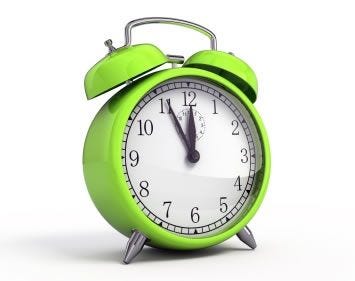 Monitoring your trap is very important, because a muskrat can quickly become anxious, hungry and/or vulnerable to predation. Never leave a muskrat trap unattended for long periods of time. 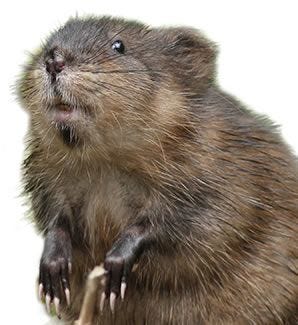 Once you've removed the muskrats causing damage on your property, you'll want to keep them from returning. Some steps you can take include: