What to Do If You Hear An Animal in the Wall

When rodents and birds are present in a given neighborhood, they will often scavenge properties for food and shelter. If a house has open nooks and crannies, these creatures are highly tempted to enter. This is particularly true during the colder months of the year.

If you're hearing thumps or knocks that seem to be coming from within your walls or above your ceiling, you first must try to identify what kind of animal it is. Chances are, one of the following animals is inhabiting your house: 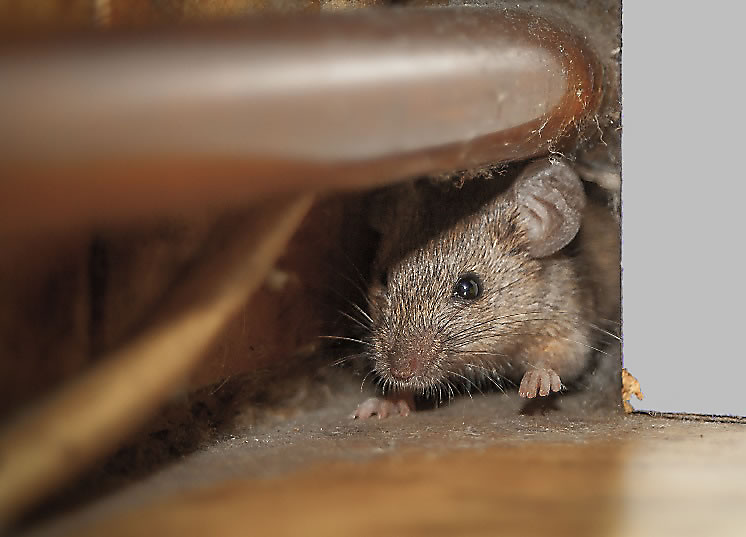 How to Get an Animal Out of the Wall

Once you have identified the type of animal, you need to target the specific problem. Can the animal climb up and down, or is it stuck inside the wall? Each issue requires different steps to be resolved.

If the animal is able to move around freely, you should start by trying to identify possible entry points. Animals generally enter through the attic, where they then fall or crawl down into the wall from the top. You can attempt to rid the animal from your house using a few different methods:

Attempting to first draw the animal out on its own can potentially prevent having to remove it with methods that are more drastic. However, keep in mind: even if you have discovered an adult animal that can freely move around, there may still be a litter of baby animals that are unable to climb. It is possible you will be able to identify this by peering down into the wall where it meets the attic. 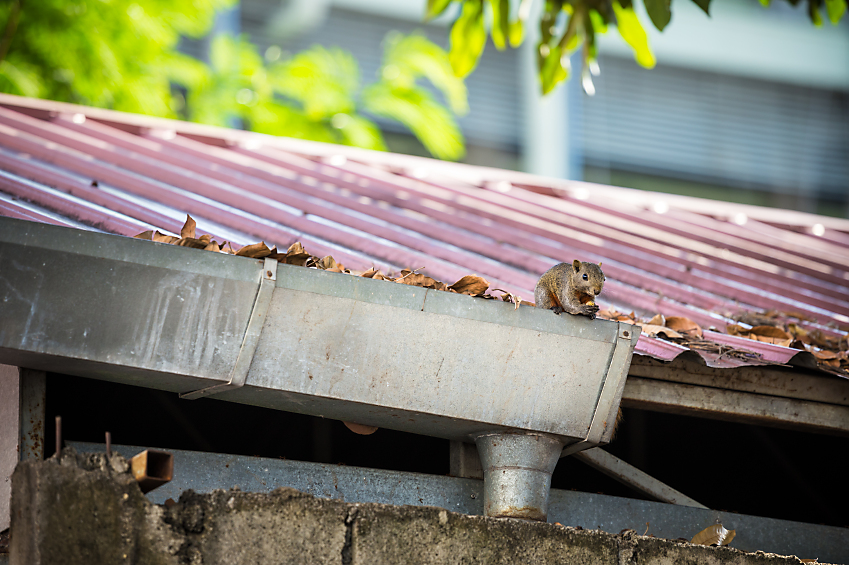 If the animal is stuck inside the wall, they likely don’t have enough to grasp onto to climb back out. The inside of your walls may be too smooth to provide traction, especially for baby animals with little climbing experience. In this case, you will have to try physically to remove it.

You should never simply leave a trapped animal with the expectation that they will eventually find their way out. If they are truly stuck, they will ultimately die of starvation, dehydration, or exhaustion from trying to escape. This will leave you with an even worse problem. A dead animal, even a small one, will create an unbearable scent as it decomposes and you will still have to take strides to remove it.

In order to prevent birds and rodents from entering your house in the first place, there are many simple solutions. These include:

If critters are known to invade homes in your neighborhood, keep them out of yours with Critter Ridder® Animal Repellent Granular from Havahart®. Made from granules of three different hot peppers, Critter Ridder® has the repellent power to drive away squirrels, raccoons, and other loud invaders for up to 30 days with a single application in your attic, crawl space, or other problem areas. Visit Havahart® today to see our full line of animal repellents.

Who Are Your Invaders?

Do you have a stowaway in your home? Is it an animal we didn’t cover? Feel free to visit us on Facebook to tell us about it. Also, be sure to subscribe to our e-newsletter, which will clue you in on new products and other helpful articles to protect your home from pests.