What to Do When An Animal Won't Go in a Trap 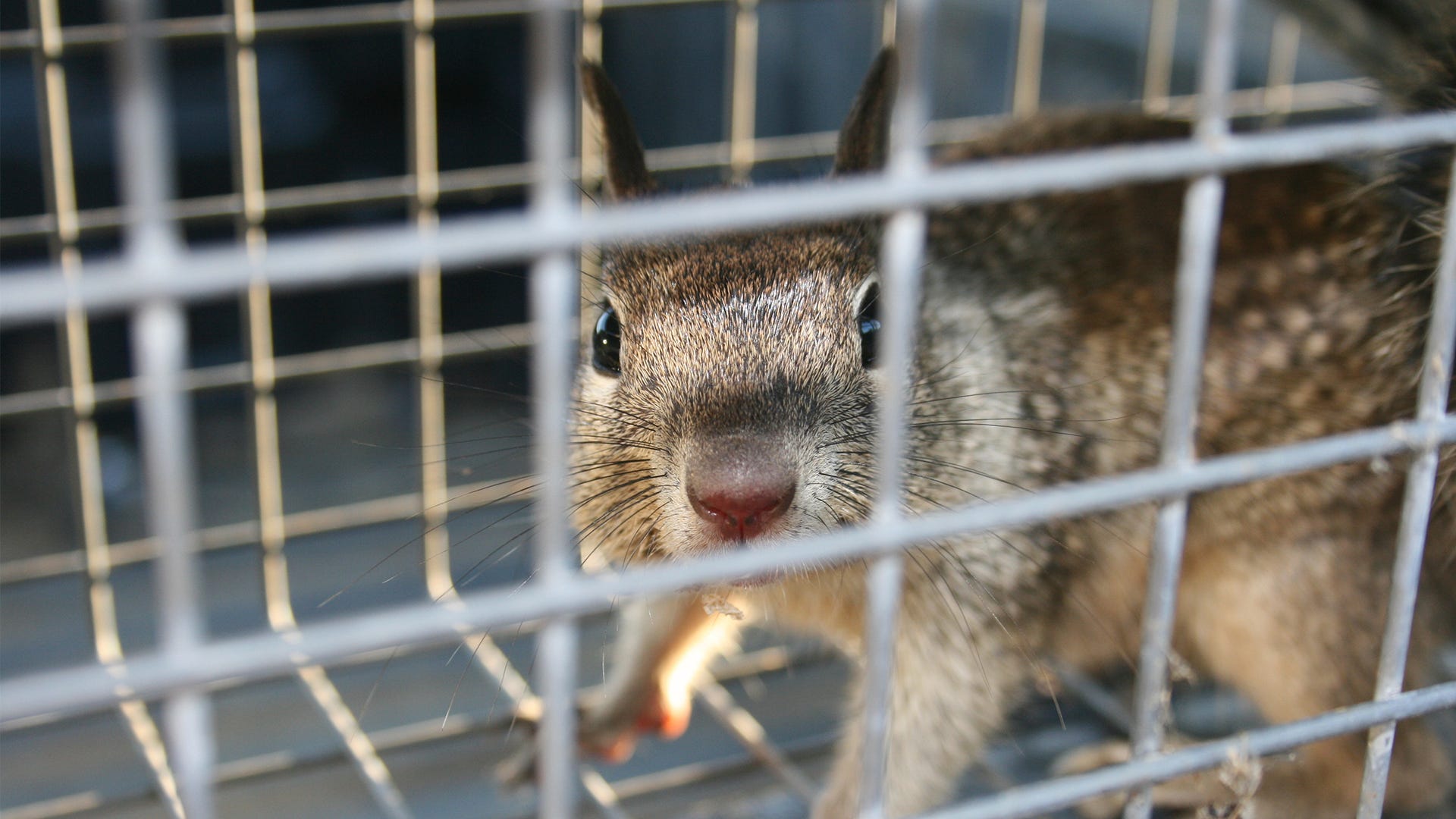 I’ve had a great deal of success in using Havahart® Easy Set® Traps to easily and humanely trap raccoons, skunks, rabbits, squirrels and other nuisance critters over the years, but even the best trapping devices won’t do you much good if the animal won’t go in the trap. In this post, I explain a few trapping tips to entice a stubborn animal to explore the inside of your trap.

A “Get Acquainted” Period Is Helpful When Trapping Animals

Trapping an animal doesn’t necessarily happen overnight. In many cases, an animal won’t go in the trap immediately after placement, especially if the trap is brand new and hasn’t been “broken in” yet. Instead of setting the trap right away, give the animal time to get familiar with it so it doesn’t view the trap as a threat. Fasten the trap doors so they remain open and place some bait in the trap to allow the animal to take a “test drive”. When you notice the bait has been taken or disturbed, it’s time to set the trap.

In many cases, an animal won’t go in the trap because it looks like, well … a trap. By camouflaging the trap you can make it look more like a natural part of the surrounding environment and increase the likelihood the critter will enter it. By covering the top with leaves or twigs, you’ll make it look less shiny and obtrusive. Some animals may even view a well-disguised trap as a potential shelter or hiding place, particularly if there is a tasty snack awaiting them inside.

Are You Using the Right Bait?

Speaking of snacks, choosing the right bait is essential to trapping success. If your nuisance animal won’t go in the trap, you might want to reevaluate the food source you’re using to lure it in. Learn more about which bait works for each critter type.

Proper bait placement is also key. In addition to placing the bait under the trap’s trigger mechanism, create a bait trail that starts outside the trap and leads the animal inside.

Just like in real estate, with animal trapping, location is everything. Obviously, an animal can’t go in a trap that’s not in its neighborhood! Be sure you are placing the trap in an area that the animal frequents. Look for telltale signs like animal droppings or places where animal damage is present. Also, be sure to place it on a level surface so that the tripping mechanism can work properly.

A Word About the Havahart® Easy Set® Trap

I like the Havahart® Easy Set® Trap because, like the name implies, it is easy to set — it only takes one hand — and it’s sturdy and rust-resistant for long life. One-door, two-door and collapsible versions are available in small, medium and large sizes, making it easy to make the perfect match between critter and trap. The combination of the Havahart® Easy Set® Trap and the right trapping methods can help you eliminate the problem of an animal that won’t go in the trap!