How to Catch a Muskrat 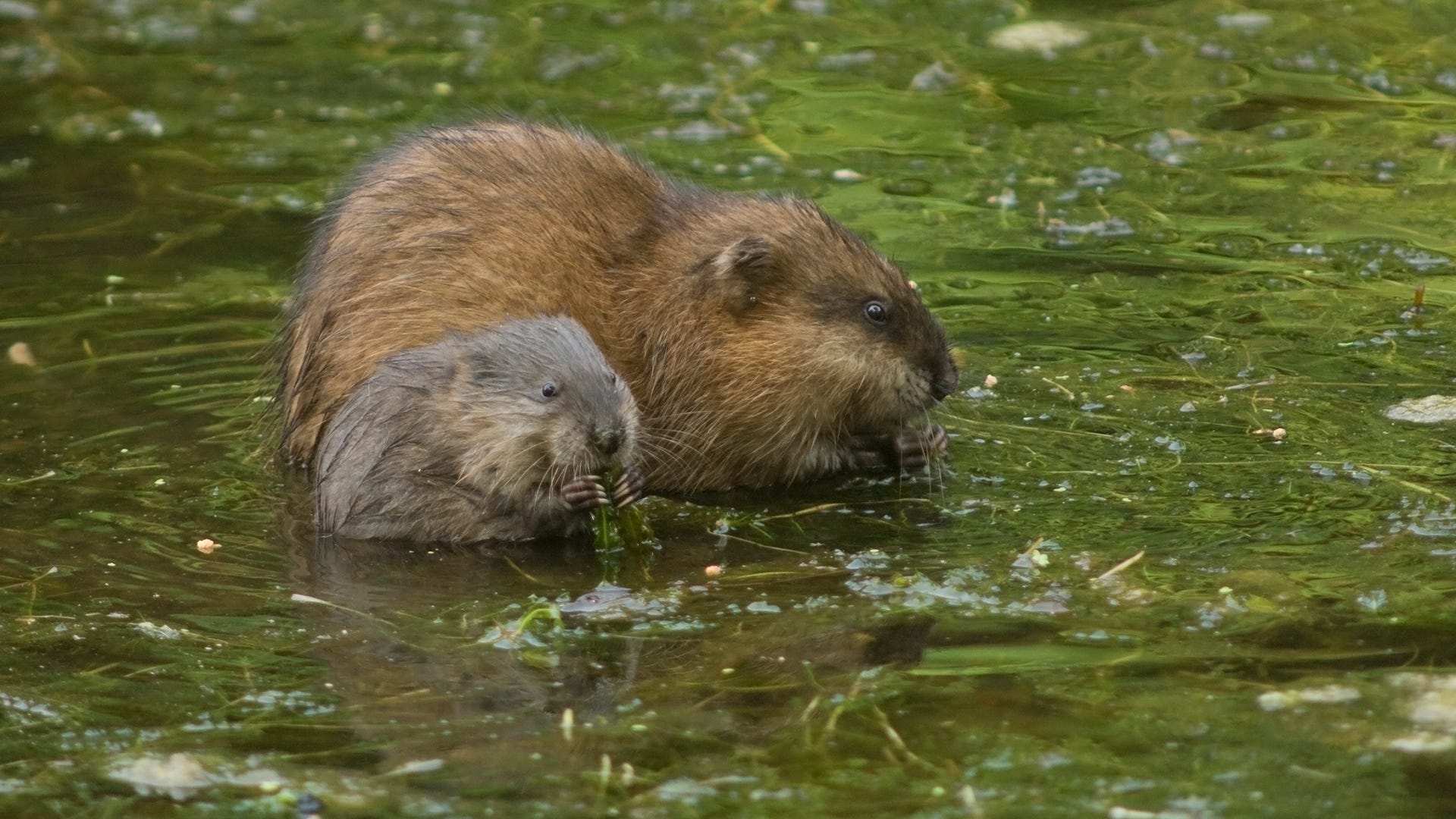 If you don’t live near a body of water, you probably won’t have too many worries about muskrat damage. Muskrats are semiaquatic creatures that need access to a slow-moving or standing water source to survive and thrive. Most of the muskrat issues I’ve had to deal with over the years have been the result of muskrats burrowing into banks and dams in backyard and farm ponds while they’re in the process of building their dens.

On occasion, muskrats may stray from the water in search of food, which can sometimes place nearby backyard gardens at risk. When these critters become a problem, the best remedy is to trap muskrats with the help of a live animal trap.

How to Trap Muskrats Humanely

Fortunately, you can trap muskrats without having to harm or kill them. Muskrats are fairly easy to trap because they tend to live in a confined area and won’t venture too far from a reliable food source. If muskrats have built a den in the bank of your pond, you should place your trap near the den at the edge of the water. By spending time observing the area, you’ll be able to see the exact spots where they come out of the water to feed. If the muskrats are residing in a dam far from shore, consider tying the trap to a floating log or plank that extends toward the dam.

What Type of Muskrat Trap Should You Use?

Choosing the right trap can significantly enhance your muskrat-catching efforts. I’ve had a lot of success using the Havahart® Large 2-Door Easy Set® Trap. I like the fact that you can set the trap and release the animal with only one hand, which is why I often recommend this product to first-time trappers. As someone who believes in humane trapping, I also appreciate this muskrat trap’s smooth, rounded edges on the inside — the edges prevent the animal from injuring itself as it struggles to escape.

This particular model is equipped with two doors that enable muskrats to enter from two different directions, which can increase the likelihood of a capture. It’s also the ideal size to accommodate an adult muskrat, which is roughly the size of a wild rabbit.

Solving a Muskrat Problem With a Havahart® Trap

I recent used a Havahart® Large 2-Door Easy Set® Trap to help John, a farmer in the township where I live, trap muskrats on his property. A few muskrats had decided to build their home in the retaining wall of John’s pond, so John wanted to get rid of the critters before they had a chance to cause more damage. We placed the trap in the runway the animals were using to travel back and forth from their den. Then, we baited it with oil of anise. It wasn’t long before John was catching muskrats on almost a daily basis, and his muskrat problem disappeared for good.

If you need to trap muskrats on your property, a Havahart® trap can help you get the job done quickly without having to harm the animals in any way.