The store will not work correctly in the case when cookies are disabled.
Account
Shop Armadillo Solutions » view Full Pest Library » 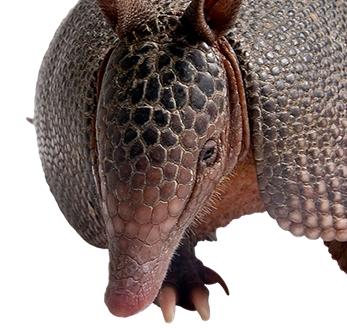 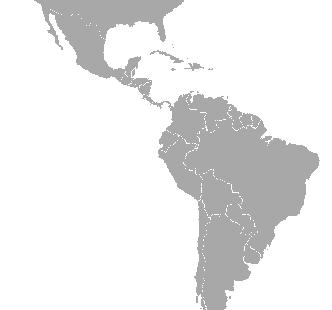 All 20 species of armadillos are found in the western hemisphere. Armadillos originated in South America, and a few species have expanded northward due to their rapid breeding cycle, adaptability and a reduction of predators.

The only species that has made it into the United States is the nine-banded species, which inhabits Texas and the Gulf Coast states and can be found as far north as Missouri. 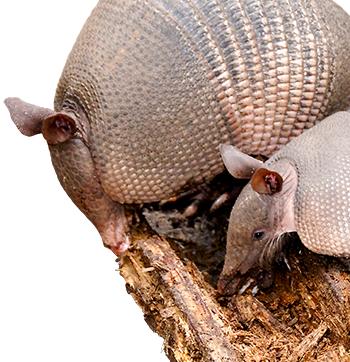 Armadillos prefer warm, moist climates, and thrive in forested areas and grasslands. Because they must dig for their food and shelter, they generally gravitate towards areas with loose, porous soil.

These animals use their strong claws to dig several burrows throughout their home range in which to live and seek refuge from extreme weather or predators. An armadillo burrow is about 7-8" wide and up to 15 feet deep.

Armadillos are mainly insectivores, with over 90% of their diet consisting of animal matter, like insects and other invertebrates. They're also known to eat the occasional reptile or amphibian - especially in colder weather. The remainder of their diet consists of plant matter, although it's been found that most of the vegetation they eat has been consumed incidentally. 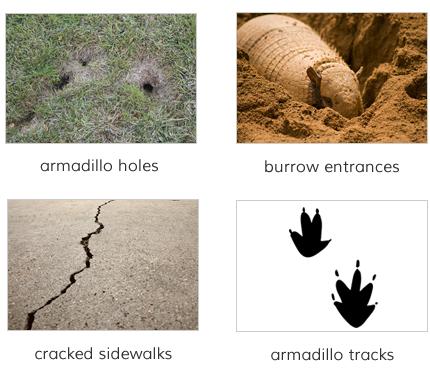 Most armadillo damage comes about as a result of their digging habits, taking the forms of holes and burrows.

Signs of armadillo damage include: