Snakes are among the most fascinating - and widely feared - creatures on earth. While there are approximately 3,400 snake species, less than 400 species are venomous. Below are just a few of the many amazing facts about these slithering, tongue-flicking reptiles. 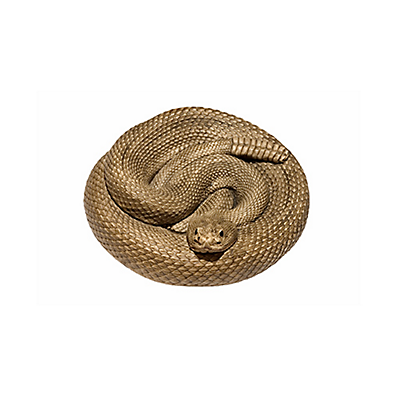 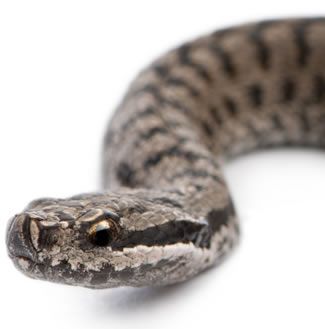 Average Lifespan in the Wild: 1-15 years, depending on the species

Identifying Characteristics: long, narrow, legless body covered in overlapping scales; round eyes on either side of the head; lack of ears and eyelids; forked tongue. 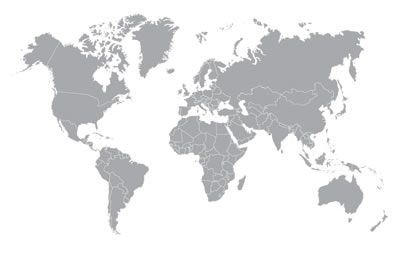 Snakes can be found throughout most of the world, except for Antarctica, Iceland, Greenland, Ireland, and New Zealand. Sea snakes inhabit the Pacific and Indian oceans.

The preferred habitat of a snake depends on the species. Some snakes live in the rainforest, some in the desert and others in water. Since snakes are ectotherms and unable to internally regulate their body temperatures, they cannot live in overly cold habitats.

Activity: Different snake species vary in activity level; however, snakes are most active when temperatures are mild. Because they are ectotherms, they are unable to internally regulate their body temperatures and cannot survive in extreme cold or heat.

Reproduction: Mating season is typically in the spring, when snakes emerge from brumation. While all snakes engage in internal fertilization, some lay eggs and some give birth to live snakes.

Molting: Snakeskin does not grow, but snakes do. When a snake begins to outgrow its skin, it will molt (shed) the outgrown layer.

Tongue-Flicking: In addition to using their eyes and noses, snakes also use their tongues to pick up important environmental stimuli. A snake voluntarily flicks its tongue to pick up chemical particles from the air, and its tongue delivers the particles to the Jacobsen's organ - located at the roof of the snake's mouth. This organ interprets the signals and mediates many important behaviors such as hunting and finding a mate.

Biting: Both venomous and non-venomous species of snakes have fangs that they use to attack prey and defend themselves from threats. When venomous snakes bite, they may voluntarily inject their poisonous venom.

In general, most snakes aren't very active, so signs of snakes may be hard to find. The best ways to identify the presence of snakes in your home or yard include:

The snake classification that concerns most humans is that of poisonous vs. non-poisonous. In the United States, there are five types of venomous (poisonous) snakes: rattlesnakes, copperheads, water moccasins (a.k.a. cottonmouths), sea snakes and coral snakes. Rattlesnakes, copperheads and cottonmouths are all classified as pit vipers. Venomous snakes in the U.S. may be distinguishable from non-venomous snakes in the following ways:

heat-sensing "pits" on either side of the head, between the eye and nostril

scales on underside of tail, span across in single rows

lack of "pits" between eye and nostril

scales on underside of tail, span across in split rows of two

swim with head out of water

live in the ocean

swim with most of their bodies above water

The unique ability to separate their upper and lower jaws allows snakes to swallow animals up to three times their size.

The longest snake species is the reticulated python, which can grow up to 25 feet, and the heaviest snake is the green anaconda, which can weigh up to 550 lbs. The smallest species is the Barbados thread snake, which only grows to be about 4 inches long and .02 oz.