Mosquitoes are notorious for sucking blood, leaving red, itchy bumps and transmitting harmful diseases. While you may think that all mosquitoes bite, only female mosquitoes are guilty of biting, and they do so in order to obtain certain nutrients required for egg development. This behavior, as well as mosquitoes' propensity as vectors for fatal illnesses, make mosquitoes the most deadly animals in the world. Below are more interesting facts that you may not know and may help you in your pursuit for mosquito control. 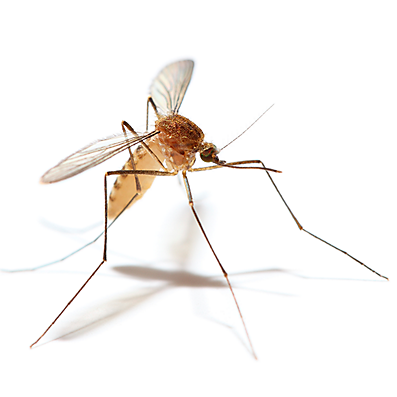 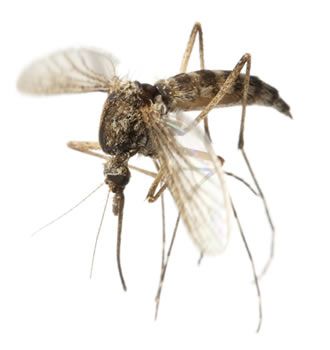 Average Lifespan of a Female: 2-3 weeks

Average Lifespan of a Male: 10 days 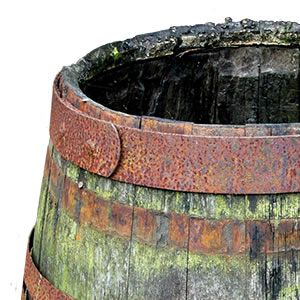 Mosquitoes are found throughout all territories of the world, except for Antarctica. There are approximately 2,700 species of mosquitoes, each with its own range across the globe. Of these, 176 inhabit the United States.

Most mosquitoes favor warm, moist environments. Because mosquitoes rely on the blood meal of other wildlife to reproduce, they are found in areas inhabited by animals and/or humans. Mosquitoes also require a nearby source of standing water, onto which females lay their eggs. This can be anything from a pond to an old tire filled with rainwater.

Like other insects, mosquitoes undergo metamorphosis, or a series of transformative stages before taking the familiar adult form. There are four distinct stages of a mosquito's life cycle: egg, larva, pupa and adult.

Egg: A mosquito begins its lifecycle as one of several rice-shaped eggs, which are laid together in the shape of a raft on a pool of stagnant water. This "raft" floats on top of the water until the eggs hatch into tiny larvae.

Larva: Known as "wrigglers", the larvae swim or "wriggle" throughout the water feeding on algae, fungi, bacteria and other organic matter. During this stage the mosquito will grow and molt (shed its skin) several times, until it emerges as a pupa.

Pupa: The pupa, also known as a "tumbler" does not eat, but mostly rests towards the surface of the stagnant water, occasionally "tumbling" to swim. During this stage the pupal case hardens until it splits open at the surface of the water, and an adult mosquito delicately emerges.

Adult: After emerging from the pupal state, the adult mosquito rests for a few moments on the water, allowing its body to harden and its wings to dry. Once it's ready to fly, the adult mosquito will take off into the air to seek food. Mosquitoes use their proboscises to consume nectar from flowers, juices from fruit, as well as other plant sugars. Females also use their proboscises to consume the blood meal of other animals, which they require in order to successfully reproduce. Once a female lays her eggs, the cycle begins again.

Mosquitoes are vectors of many viruses and diseases transmissible to humans, livestock and pets. Because of this, mosquitoes are often perceived as a threat. When female carriers bite humans and animals to obtain blood meal, they directly transmit viruses and disease agents into the bloodstream, often causing serious health problems.

Female mosquitoes locate hosts by detecting emitted carbon dioxide, lactic acid, octenol and body heat. In fact, a mosquito can sense exhaled carbon dioxide from up to 75 feet away.

Over one million human deaths per year are caused by mosquito bites, which makes the mosquito the most deadly animal in the world.

The wings of a mosquito beat between 300 and 500 times per second.

Before feeding on an animal's blood, a mosquito will inject her saliva into her host to release a chemical that acts as an anesthetic - so the animal is less likely to feel her on its skin.

Mosquitoes are the only animals in the world known to be able to simultaneously spit and suck, which females do when feeding on an animal's blood. While she spits out her saliva to "numb" the skin cells, she'll also suck in to sample fluids.

The itchy bumps that result from a mosquito bite are allergic reactions to the mosquito's saliva.