With complaints of both stray and feral populations causing a drain on a community’s finances, the option to institute a local TNR (Trap Neuter Return) program seems a wise one. This program offers benefits that will pay off in the long run. It not only fulfills a public need, it does so in a way that satisfies animal welfare groups.

Concerns of the Community

What’s wrong with having a neighborhood full of unowned, free-roaming cats? Consider the following issues:

Without the care of a concerned human, these loose animals cannot be mistaken for the healthy, pampered felines that live safe and secure under you own roof.

The notion of cat populations living out among our city streets is not a new one. In fact, all cats were outdoor cats at first, and it took time and domestication before cats began to be “saved” from that lifestyle. At first, cats only spent part of their day—if any at all—indoors. It wasn’t until the mid-20th century that improvements in food refrigeration and the invention of cat litter allowed cat lovers to invite their feline friends into the living arrangements we enjoy today. 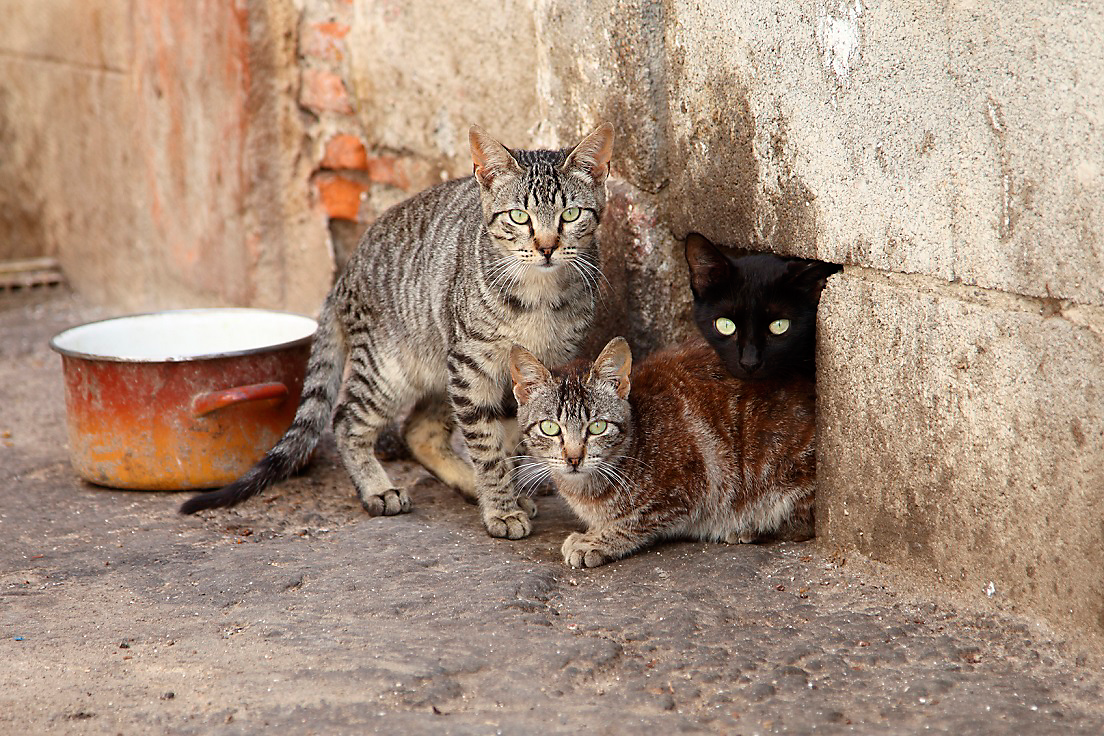 But even though they were domesticated, cats still ended up back on the streets. If abandoned or simply lost, these former pets are then considered strays. Though no longer pets, they will still seek out the generosity of humans to offer scraps of food or even shelter. Feral cats, on the other hand, have reverted back to life in “the wild,” having never been cared for by humans or separated from them for so long that they no longer trust them. It is generally accepted that feral cats cannot be conditioned to life as a house pet. However, newly born feral kittens still have a chance of developing trusting relationships with humans.

According to Alley Cat Allies, the percentage of cats put to sleep in animal shelters is greater than 70%, making it the “number one documented cause of death for cats in America.” But for years this procedure has been accepted as a means of removing animals from the streets and keeping their numbers down. Unfortunately, it hasn’t proved successful. The main reason is that removing animals from an area allows other stragglers to take their place, allowing them to thrive there.

Rather than adopting a “catch-and-kill” method that doesn’t even solve the greater issue at hand, communities can institute a Trap-Neuter-Return (TNR) program. This approach is endorsed by the ASPCA as “the only proven humane and effective method to manage community cat colonies,” which include both stray cats and feral felines.

What makes TNR different is that it treats the problem by offering a long-term solution. After a cat is brought in to a shelter that provides TNR services, it is neutered, treated and released when healed. The animal is then returned to its original living area. The tip of the left ear is removed so that it can be easily identified by people who capture and deliver these animals for treatment. 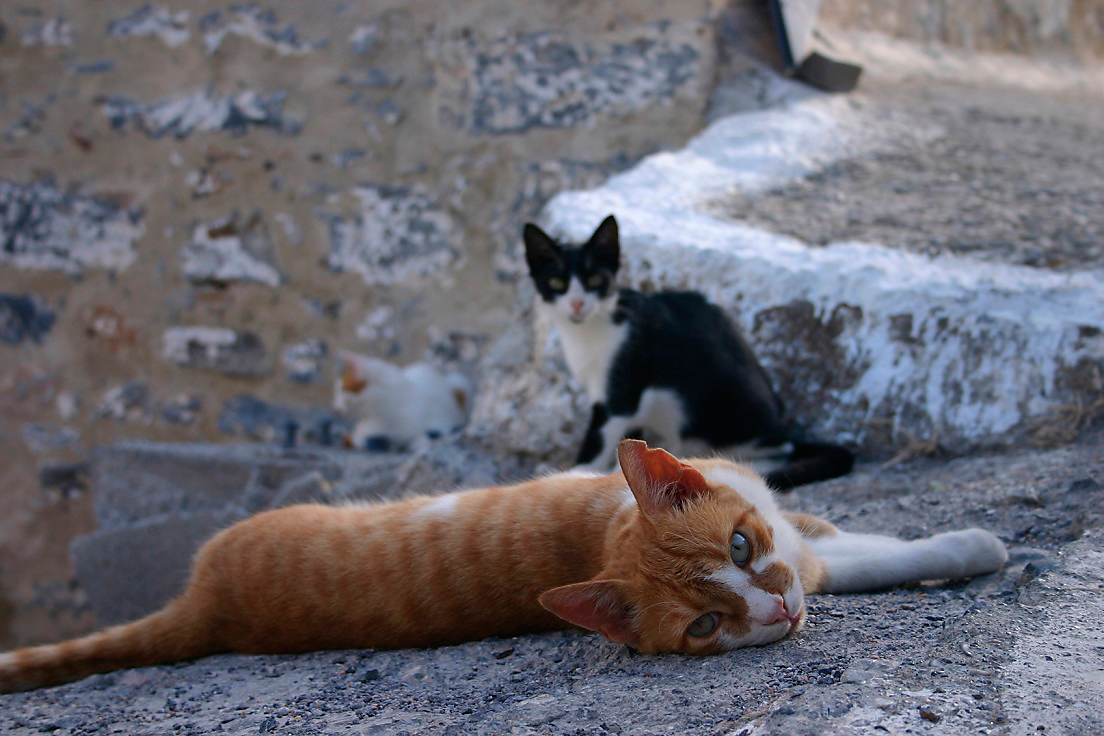 When enough loose cats are given this treatment, their population will stabilize, and no new members will be born into that territory. It may seem like its effects will only be seen in the future, but benefits may be reaped long before their numbers begin to dwindle. Your community will enjoy the following advantages:

As for the cats themselves, they enjoy these benefits:

Check with your local wildlife department to confirm the trapping laws for your area, and see if your nearest shelters participate in a TNR program. If they do, and you plan to bring in free-roaming cats for neutering, you will need the right equipment to do so. Fortunately, Havahart® has just what you need!

The Havahart® Feral Cat Trap Rescue Kit comes with a burlap cover that may be draped over the trap to calm the animal caged within. It also has a divider that holds back its inhabitant so that you may open the door and insert food or litter. That way, you can contain the animal for some time until your local shelter opens, if necessary.

We’d love to hear about your trap-neuter-return efforts and how successful this program has been in your neighborhood. Join us on Facebook to post a photo and tell of your experience.